1Which hemorrhoids bleed and when. Should you go to the doctor

External hemorrhoids can also bleed, but less often – mainly when the skin above them is damaged.

External hemorrhoids are usually painful when they thrombose and are felt like lumps around the anus.

Bleeding from hemorrhoids often occurs while straining to have bowel movement, passing hard and dry stools or after heavy physical work.

Read more about the symptoms, causes and stages of external and internal hemorrhoids.

Rectal bleeding due to hemorrhoids has characteristic features that distinguish it from other causes.

Important: Hemorrhoids are the most common cause of bleeding when passing stools. However, they are not the only one. It is mandatory to consult with a doctor who will diagnose the cause of bleeding.

Usually it is going to be internal hemorrhoids, which in most cases is not a concern with proper treatment.

This consult is extremely important in adults over 40 years of age or those with alarming symptoms (weight loss, fever, pus, mucus, black stools, etc.). In these cases the symptoms may be caused by more serious conditions – abscesses, fistulas, ulcers, tumors etc.

2How long do bleeding hemorhoids last. Do they bleed a lot

Every case is different so it is impossible to summarize with accuracy. In the early stages the bleeding is minimal (a few drops of blood or trickles on the toilet paper or stool). With proper treatment it often stops after a few days.

Some thrombosed hemorrhoids (with a clot formed in them, very painful) can „burst“ (rupture) due to increased pressure while the person strains during bowel movement.

This will lead to momentary increased bleeding and often a sensation of pain relief. The bleeding may last for a few minutes, stop and then appear again on subsequent bowel movements. However, bleeding from a „burst“ hemorrhoid might not stop immediately or increase a lot.

Important: In case of heavy or unstoppable bleeding, be sure to seek medical help immediately.

To find out how long the bleeding will last, you must first know why hemorrhoids bleed. It is due to their enlargement and inflammation. Enlarged hemorrhoids have thin and weak walls. Inflammation makes the walls more permeable.

Sitting for a long time during the day or during defecation causes pooling (stasis) of blood in the pelvis. This leads to further enlargement and bleeding from the hemorrhoids.

Hard and dry stools traumatize and inflame the weakened walls, which also increases the bleeding.

3How to treat bleeding hemorrhoids

There are three basic principles that you can apply yourself. You should (1) reduce intra-abdominal pressure, (2) soften hard stools with diet and (3) strengthen/constrict the hemorrhoids.

In the case of 1st, 2nd and some 3rd degree internal hemorrhoids, minimally invasive techniques are effective for stopping the bleeding and prolapse. Some of these techniques are rubber band ligation, sclerotherapy, infrared coagulation.

Начало » Hemorrhoids » Bleeding hemorrhoids: How to treat them and how long do they last 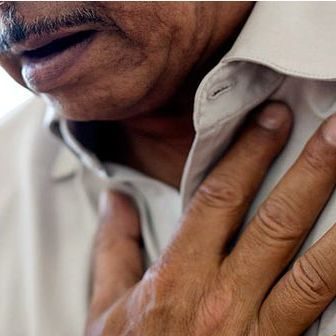 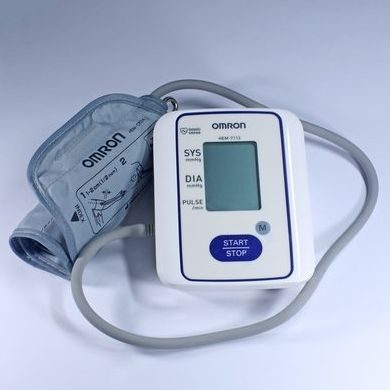 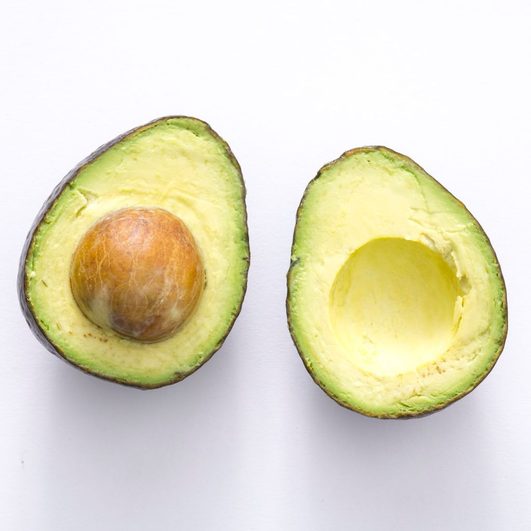 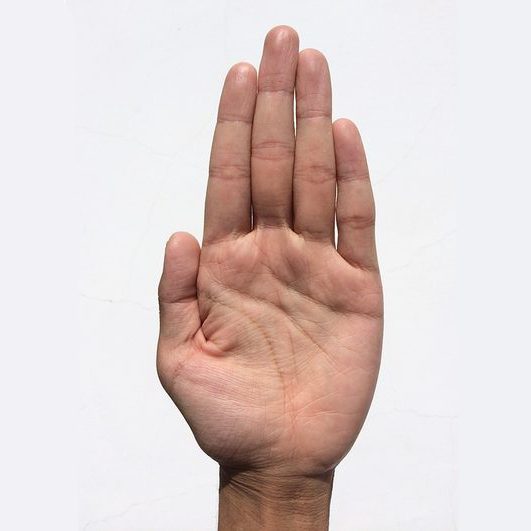 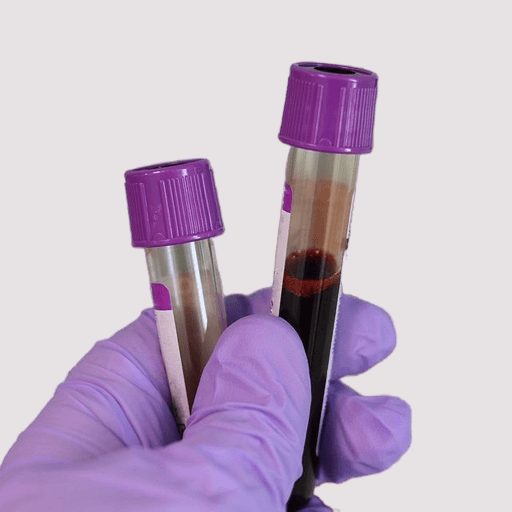 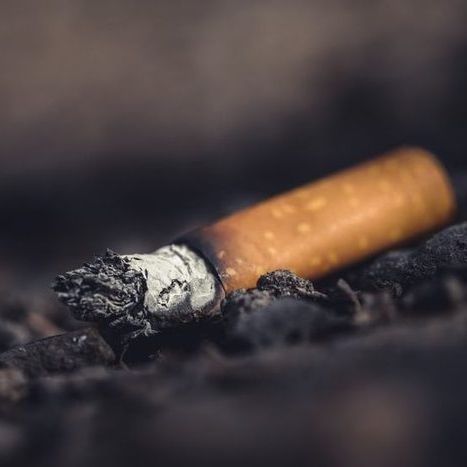 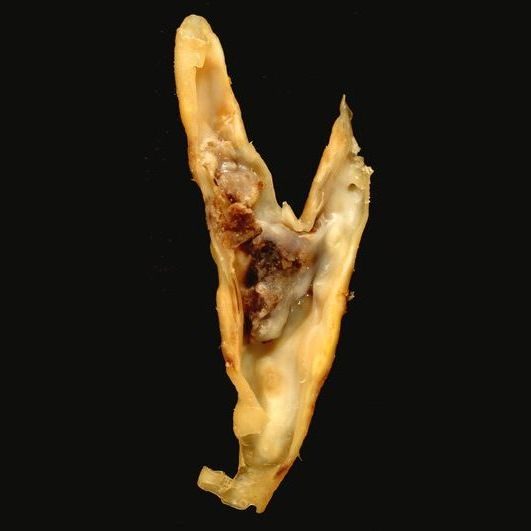 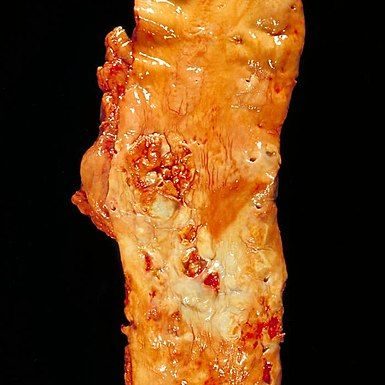 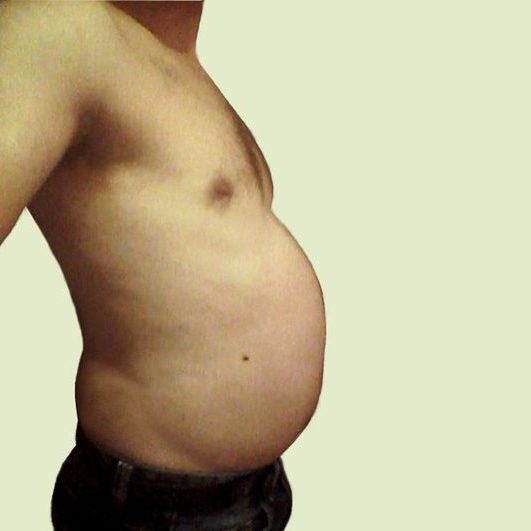 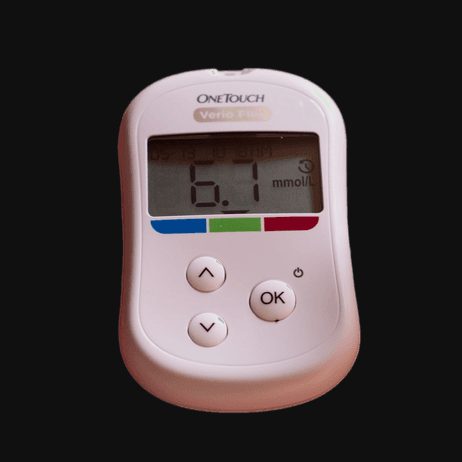 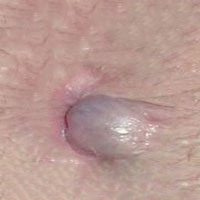